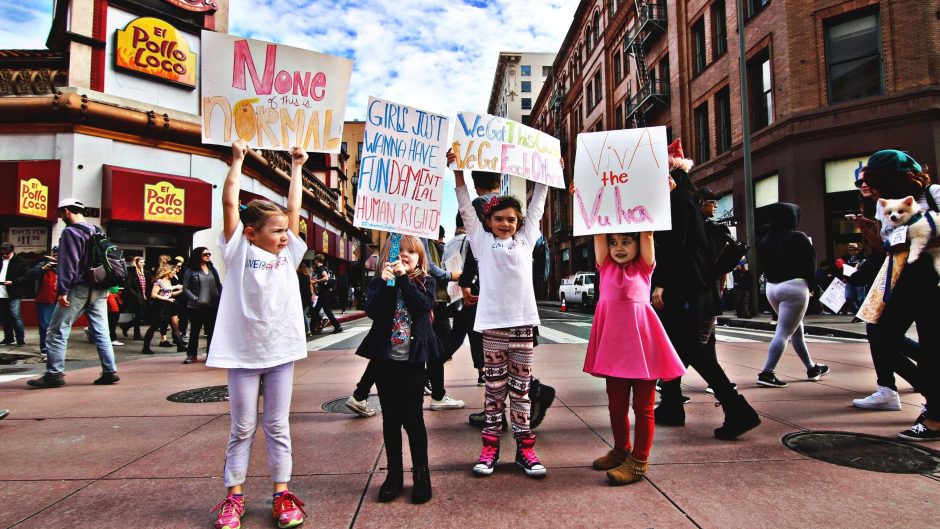 History of mankind is full of important women who had been appraised or crucified, depending on the interests of the other part of humanity, men.

Anyway, women have always been a fundamental part of the history and life of the world, and at a certain point some more enlightened men noticed that, yes, women are, guess what, equal to men. So, after centuries of oppression and household, after writings and speeches by so many wonderful minds, after fightings and rebellions, demonstrations and victories, women have gained the same rights as men, or at least, the majority of them.

Feminism came, fought and won.
And then, it lost its power, for a while. There were other important issues to discuss, and now women were part of that discussion, or it seemed as if they were part of it. Actually, feminism is like a wave, it comes and goes, every time the ‘fair sex’ needs it. By the nineties, it started to count in also the first LGBT movements and gender studies which were well established in universities all over the world. Women gained success, they begun to access high rank positions, such as CEO, presidents, etc.

But, soon enough, a new wave of feminism called into question the reality of all this success and argued about the charts demonstrating how many women were in power here and there. Because, all that power was an illusion. Women still earn less than men in the same position and still have to suffer from their inequality. Moreover, there’s still an underground network of jobs that have been carried out by women for centuries, and no one want to talk about it. 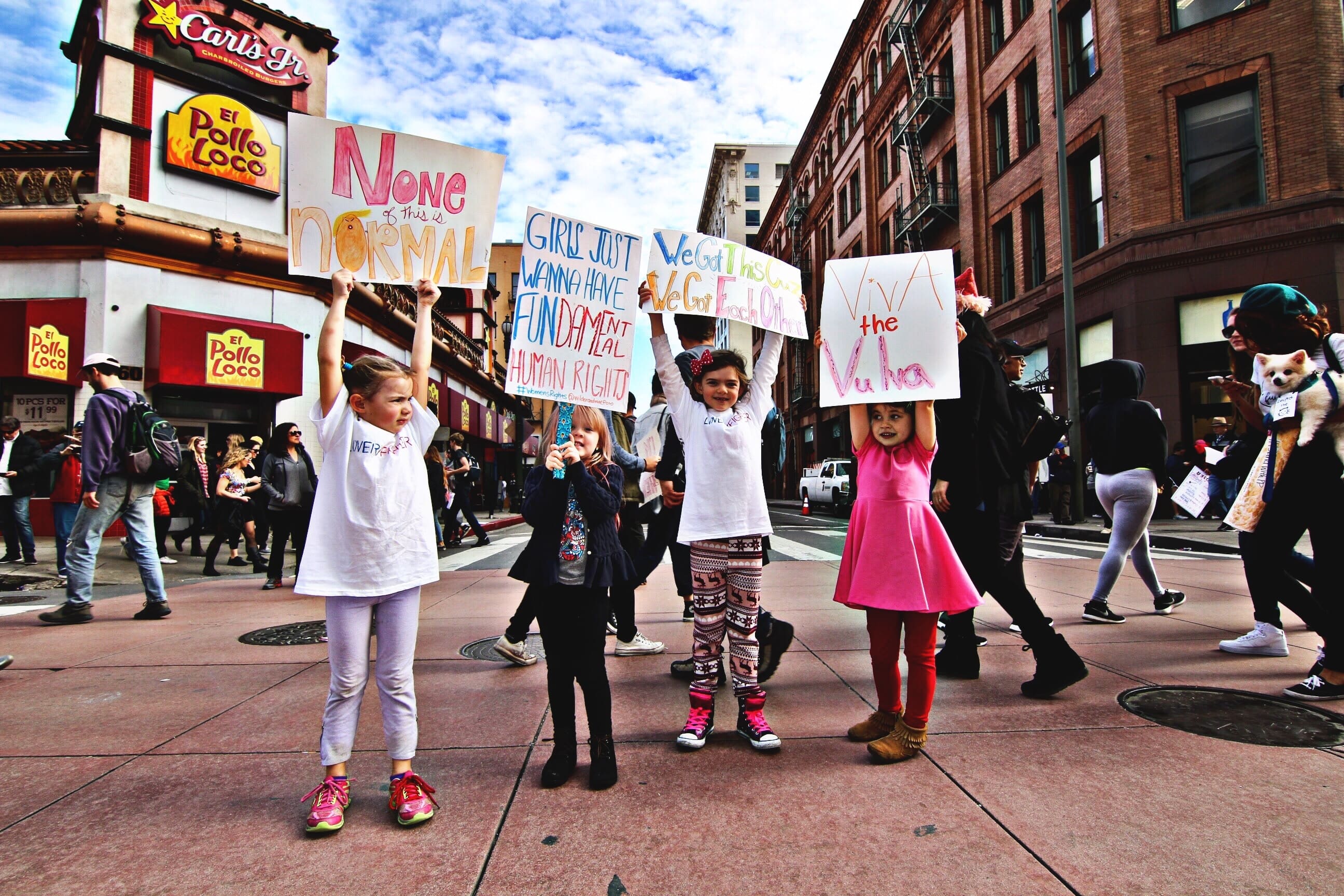 Photo by Nicole Adams on Unsplash

So, after a period of rejection, feminism was back on board to discuss all these issues, and it continues to do it nowadays. It is true that women have raised up and gained more rights, more equality and can access to higher positions and better pays but still, the society is patriarchal and violent, so women will always be on a second rung.

Recently, the discourse on feminism and the equal rights of all mankind has sparked again following the political debate and some statements by men like Trump, which ‘make women an object again’. We can not call it new feminism, which is a term that has been in use since the 20s, in order to describe a movement that wanted equality for all, what has happened in the last months is something different, something in between a new wave of feminism and something that we can call postfeminism.

We  have been hit by post politics, post truth or post facts, and now there’s postfeminism. Many women, who supported a right political side, declared to be ‘postfeminism’, which means… well, it means that they have take advantage from all the victories of feminism, but now they decline all the arguments that make that victories possible. Basically, they are accepting the male structure of society. 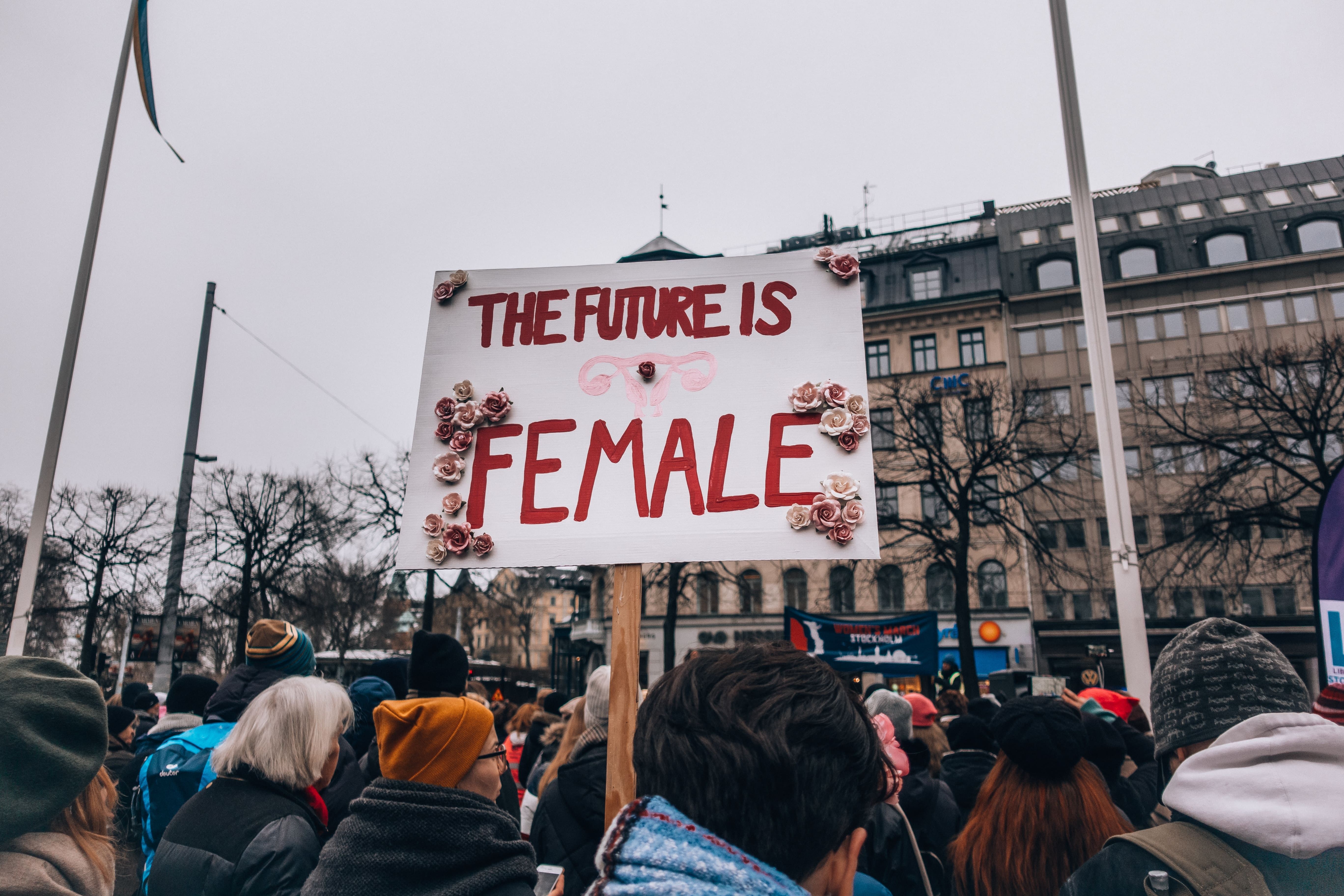 On the other hand, there are still plenty of women who fight everyday for their rights and for the equality of all humans. And then there are some men that declare themselves feminists or invokes that ‘everyone should be feminist’ as recently Justin Trudeau, prime minister of Canada, said. Well, that’s not a completely new concept, John Stuart Mill, who lived in the XIX century, said the same thing, more or less.

So what is the meaning of feminism now? And what has it to fight in this postmodern era? The answer is a lot of things. We still have to fight the patriarchal structures that rules the world, we still have to gain an equality in society for everyone, there’s a lot of work to do.

And above all, we have to come back to the true meaning of words and concepts, without any post- something that blurs the borders of reality. There’s no postfeminism, no new feminism, just a new wave of feminism that includes all the movements that matters and fight for an equal world.