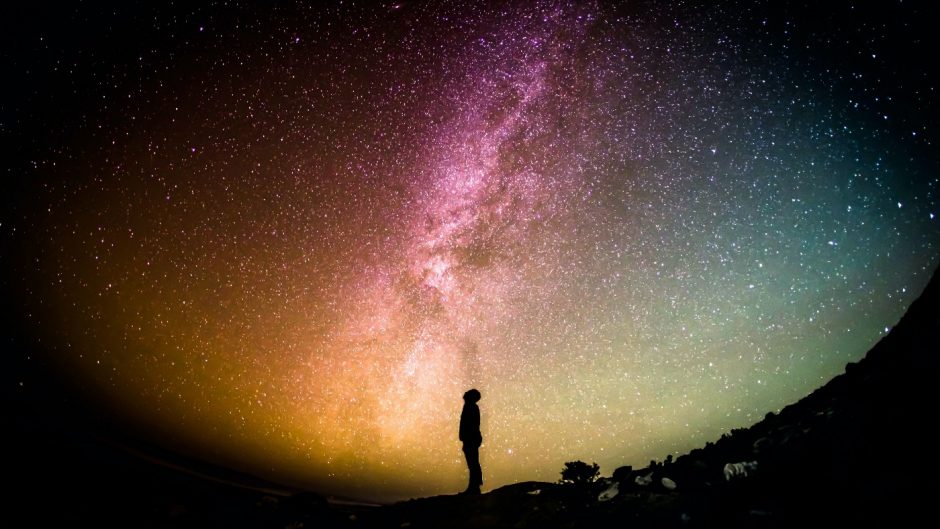 Well, at least we had time to think. At least, we had time to reconsider ourselves. It seemed that the time had stopped for the entire world, leaving people suspended: some of them eternally suspended in another world, in other conditions; others suspended for the first time in their lives, questioning themselves. Panicking. And then, surrendering.

In this stretching of time, we restarted to consider space. What is space, after all? It is something we inhabit, we conquer, we lose, we regain, we possess. It is something we feel. As far as we are concerned, we’ve never possessed our own space.  It has never been a matter of where we were, which space we inhabited, as long as we were together. And that’s how, when time stretched, our borders were stretched as well, obliging us to travel in our minds, to cross our fingers again.

I had time to reconsider the space that I inhabit. Starting from my body. Should I start to go out of it, out in that non-existent space in which we can be ourselves? How much of this space can we occupy? Then I moved around, looking at the space surrounding me. Bookshelves (completely full, without space), bed (half-full, with cushions and blankets), desk (full of papers, laptops, tech stuff, other stuff, – no space). Is it actually true that humankind occupies too much space in this world, if just a person like me, someone plain and ordinary, is able to fill in so much space? Yes, it is. And then there are the spaces in which we wander. Not all of them are spaces in which we stay, not all of them are places worthy of our attention. There are spaces in which I can exist for who I am, other spaces in which I’m inconsistent, inexistent, void and empty. We should start to use only the space in which we can be ourselves.

And then they say that space is related to time, and when the two will collide, then there will be nothing, just a wonderful explosion inside our primary space, leaving us all free to wander again, particles in space.
And then, they opened up again the public space, leaving us all to protect the little achievements of our private spaces, bumping again into each other, in this space that we inhabit. Have we reconsidered the way in which we occupy the space? Have you?