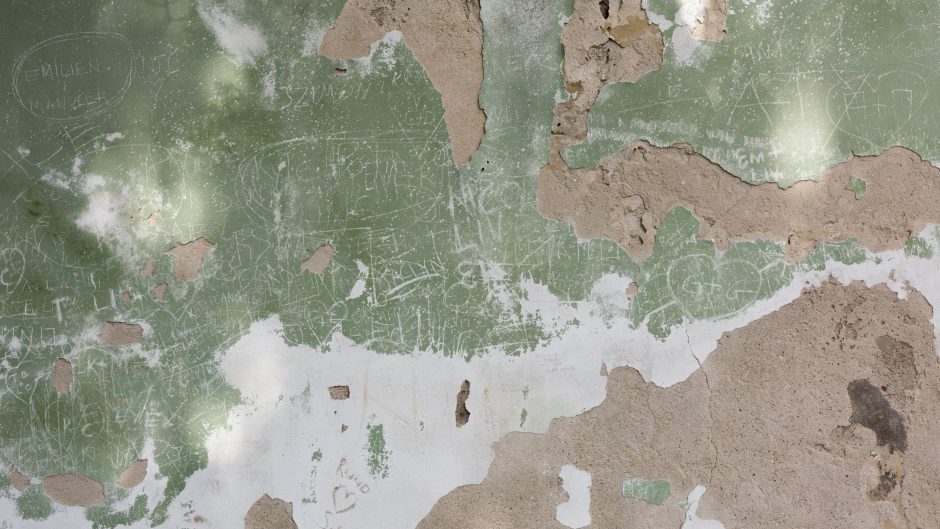 She looked out of the window
– in a desperate last effort

to stop the world, with her intensity

It should stop
– its rotation
– its perfidity

It should all end with
a silence. No more of it –

She looked out of the window
but the world kept crumbling down.

She sank down in herself
– and she would never come back – what else should you expect? What do you want to say
if nothing else worked?
Someone was always walking
behind her
following, a shadow, a nightmare, the hypocrisy. The hate.
Why those men won’t leave her alone?

But the world kept crumbling down.