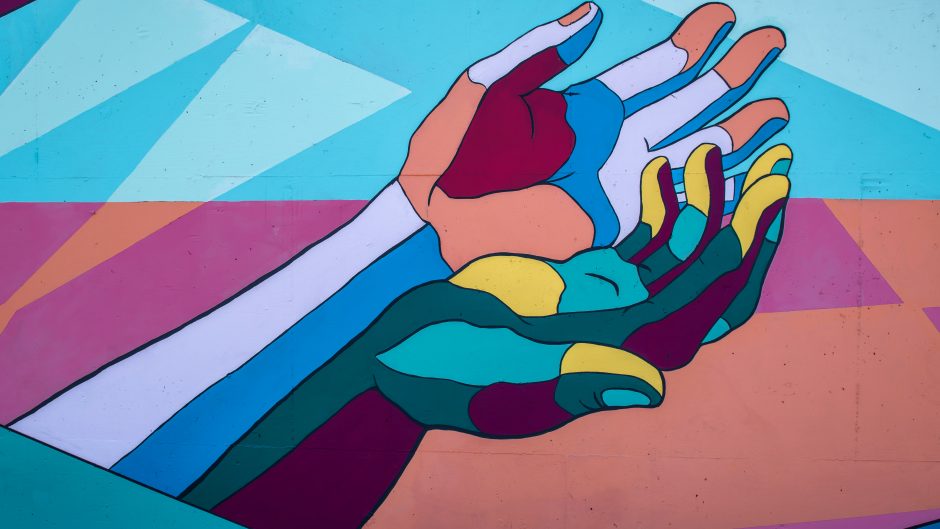 A poem by Arina Nachinova

And when my hand grabs nothingness
It feels like
My inner entirety knowingly dived into a trust fall
Just to never be caught
Just for a second of a pure hope
Relieving.

Arina Nachinova, was born 26 years ago in a small village in South Russia. She moved to St. Petersburg, Russian cultural capital, to study law when she was 19. She worked as a human rights defender, spending her free time with young talanted songwriters, theatre critics and producers. In 2020 she followed her passion and left her homeland to study human rights in Central European University, Austria. After graduation and a summer internship in France, she found herself back in Vienna this time joining international organization. Since adolescence Arina was writing small poems for friends, mostly in Russian. A couple of years ago she started exploring her passion for poetry writing about her life experiences in English.