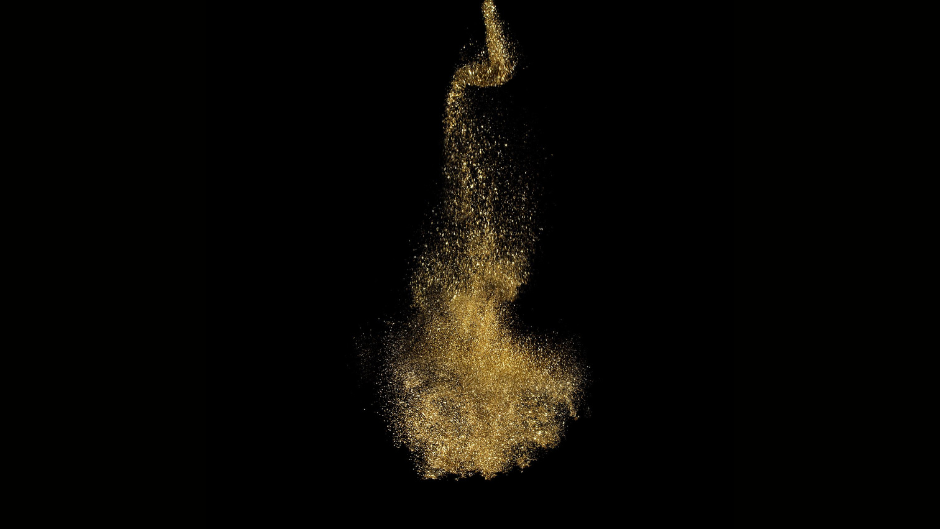 A poem by Laura Lamberti

As I unpacked my life once more,
I knocked down the box where I tried to capture the essence of you; the story of us.
The box hits the ground and springs open.

So stark is the contrast between the ebony black lids of the box, adorned by a textured pattern of a
deep, warm gold, the same shade of color that drapes over all my memories back in the city that
seems to exist in a constant state of perfection, and the shy tones of these walls, the floor, this city.
The box hits the ground and springs open; a whiff of you breaking through the barrier of cardboard
and geography.
According to what contorted rule of nature it is your smell that envelops me when the box of my
perfume bursts open?
The box hits the ground and springs open.
A ring tumbles out, followed by a neatly folded piece of paper.
The smell intensifies.
Opium.
Opium yes but not Byron’s and not Saint Laurent’s.
My Opium smells neither like ammonia, nor like plum, rose, myrrh and sandalwood, but it
heightens the senses and adheres to your skin just the same.
My Opium fills the room with notes of bergamot and desire, of musk and guilt.
My Opium fills the room with amber, and the ears with George Wassouf.
The box lies there, slightly open; something undefined shyly jutting out.
I shake it.
I shake it, flail it back and forth through a cloud of loud thoughts and silent words, and a piece of
gum tumbles out.
Blueberries.
My Opium fills the mouth with kisses at once so sweet and so ravenous, and the body with a honey
that leaves you both reinvigorated and drained; like a hero returning from battle.
Just like the ancients, I too am aware of the curative properties of opium.
My Opium is not.
My Opium heals wounds he does not even know exist, but he also has wounds of his own.
I see them glowing in the dark.
I feel them burning against my skin when he holds me in silence.
Just like Keats and Coleridge, I too am well-aware of the visions opium induces.
To my Opium, inducing visions is a raison d’être, crafting them is what he wants to be known for.
I close the box; this box where I tried to capture the essence of you; the story of us.
I place it carefully back on its shelf, and as I perform that mechanical movement; just one of the
million brutal acts of categorization we carry out in a lifetime, I notice Qabbani laying on that same
shelf, right next to it.
I stop and stare; a glistening cascade lining my cheek, for his verses too are passion, and healing,
his words too heighten the senses and induce visions.
When were we taught to put all beautiful things in boxes, asphyxiating them, condemning them to
wilt like flowers, punishing them, delegitimizing them for daring to escape categorization and defy
our schemes of interpretation?
When were we taught to see opium where there was Poetry all along?